About three weeks ago
I finally had to let her go
Oh, I cried so hard that day
I didn’t think she’d be going away

Now I have another one
With this one I will have one
Loves me dear, and others too
Wait! Stop playing with that shoe

I bought a new toy just this morn
So cute, she’ll play until it’s worn
I still miss my Mittens
Her bites I found I do not miss 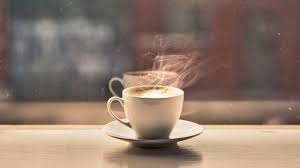 If we were having coffee, I would tell you about an interesting situation happening with my living room window.  When I was still living on the 2nd floor of my building, after living there for 16 years, we got new owners who chose to do some remodeling in the building.  This remodeling included a second elevator, which I was two doors away from, new windows which were to be more energy-efficient (they’re not), and a completely remodeled kitchen. 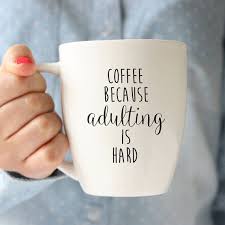 If we were having coffee,  I would tell you that the remake to my kitchen was wonderful, with new appliances and new cabinets, including a Lazy-Susan cabinet in the lower corner of the kitchen.  This gave us more cabinet space, and a stove which required a physics major, to figure out how to use the oven.  I am not a physics major, and it did take me some time to figure out how to even pre-heat the oven.  The microwave still got a lot of use, and pizzas were ordered in.  The Lazy-Susan was filled to the max with canned goods, which made them easier for me to reach from my wheelchair.  This remodeling was done in December, including the installation of the new windows, which were framed in white, and easily removed, to clean them on the outside.  As far a being energy-efficient . . . the cold air still came through those new windows. 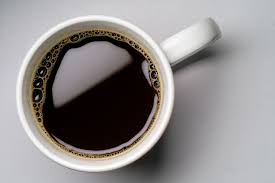 If we were having coffee, I would tell you that I really liked my new kitchen, but after living in my apartment for over 16 years, a handicap-accessible apartment on the first floor became available, and my name was next on the list.  I jumped at the chance to finally move into an apartment, where I could actually roll up under the sink to wash some dishes, and sitting in the middle of the kitchen, I could grab things right out of the fridge, grab a pot or pan, get water, or pop something into the microwave (I had a new stove with different features than the one upstairs).  I would tell you how after only two days in my new apartment, I shattered the glass front of the oven door (I did learn that I was the 3rd person to do that and next time it would be $142 to fix it.  I had to call a friend to come down and sweep up all the glass which completely covered the kitchen floor, and even strayed onto the carpeting in the living room. 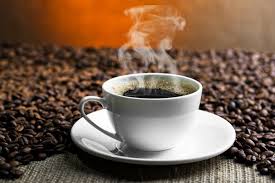 If we were having coffee, I would tell you that my cat loved the move, as she could now sit in the window at the ground floor level, closer to all the critters that ran, flew, or walked by the window.  I would tell you how I almost had a heart attack the first time she saw a squirrel on the window sill, digging in my newly planted flower box.  When she saw that squirrel, she made a running leap into the window screen, which promptly popped out of the window, and out went the cat.  My cat is not an outdoor cat, and she had no idea how to deal with where she now found herself.  I would tell you that I raced outside and around to the backside of the window, and snatched up the cat before she even saw me coming.  I would also tell you that I had to rearrange my living room a bit, to prevent her from popping out of the window again, and find someone who could pop the screen back in place.  I would also tell you that I now get very nervous anytime someone or something passes by my windows.  My cat is now 10 years old, and the only time she had ever been outside, was when she was in her crate, being taken to the vet.  I also keep the windows closed and the air on, more than I needed to upstairs.  Other than that incident, moving down here has been great.  I’m still not sure, though, what I’m supposed to do with the cabinets above the refrigerator.  Anyone have any ideas?