If we were having coffee,  I would tell you that I did something this past week, that is very rare.  I recognized a need I had, took a deep breath, and asked for help with this need.  I am a wheelchair user, and I have an aide come in four days a week.  Unfortunately one of those days landed right on top of my Friday morning Bible study.  I spoke with my aide about it, while shivering in my shoes, (as I find it very difficult to ask for anything for myself), and she told me she could come on Saturday, instead of Friday.  So I took another deep breath and called the agency she works for, and I explained what I  needed, and it came to be!  She is now coming on Saturday mornings instead of Friday.  I realized I had a need, that I was the one that needed to do something about it, and I became brave enough to ask for what I needed (gasp). 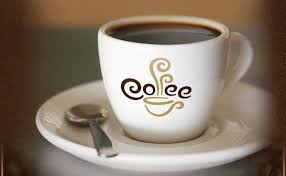 If we were having coffee, I would tell you that on Monday, I first heard about Pokémon GO, and immediately downloaded it to my tablet.  Now I have to drag my tablet with me everywhere I go, as I couldn’t download it onto my phone.  My phone is a Windows phone.  The problem is that the version of Windows needed for the download is Windows 10, and I have version 8.1 on my phone.  The upgrade to Windows 10, is not available yet for my brand of phone, so even though I do carry that with me wherever I go, now I need to take the tablet as well.  This also means that I have to keep it charged (on the charger now), as it uses up power quite quickly. 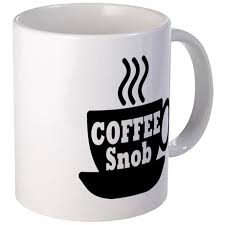 If we were having coffee, I would tell you that I plan on getting out and getting some exercise.  I am leaving in a little over three weeks, for Chicago, for the Valor Games Midwest.  What are Valor Games, you ask?  They are events where there are a number of adaptive sports for disabled vets, and active duty personnel.  A veteran/service member, can take part in a number of available sports from Archery, Air Guns and Air Rifles, cycling, including tandem cycling for the blind, and hand cycling, field events – javelin, shot put, and discus (I got a gold medal for the discus, in Chicago last year), rowing (on machines). I did rowing my first year in Chicago, and by the time I was finished, I was so exhausted that I just sat there gasping for air, with my head hanging.  I won’t be doing that event again.  The Archery event is even adapted for one-arm users, by placing a special mouthpiece on the string, which then is used to pull the string back.  I also want to train for the events that I’m doing at the Valor Games Southwest, in San Antonio, in September.  Last year I played wheelchair basketball for the first time and it was a blast!  Our team took second place, and received silver medals.  There is also wheelchair fencing, which I seemed to pick up right away when I went down there two years ago and got a chance to try it.  Today, I plan to find an empty parking lot, where I can just go around and around in my sports chair, to improve shoulder and arm strength, as well as overall endurance.  I am always looking for events to take part in, to get me out of my recliner, into my chair, and go out and challenge myself, as I’m not getting any younger. 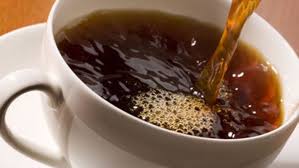 If we were having coffee, I would tell you that I noticed, life has got a little more difficult for me lately.  I have COPD, from emphysema, even though I quit smoking like 9 1/2 years ago, and I hadn’t had any symptoms until recently.  Now, when I am in a situation where the air is dry (air conditioner is on), or I over-exert myself, I start coughing.  And I can’t stop coughing until that bit of phlegm has cleared my air passageway.  I find this most disturbing.  I would also tell that there has been a marked deterioration in both my physical and mental functioning, that I am still trying to accept is actually happening at all.  MS affects the nerves in the brain and central nervous systems.  The nerves’ protection is being attacked by my own antibodies.  I have become more clumsy, less able to stand for any time, or walk any distance, without getting a severe attack of vertigo that causes me to lose my balance and often fall.  It also affects my cognition and memory portions of my brain.  Sometimes I forget what I’m telling someone, right in the middle of the sentence.  Sometimes I stop in the middle of a sentence because I can’t find the word I’m trying to say, one that I use all the time yet just can’t seem to find it and end up trying to describe the word to finish my thought.  I repeat myself more often than I would due just to aging, I forget appointments. and one day last week, I went to an appointment that I didn’t actually have scheduled.  This was after forgetting a Neurology appointment that morning.  And last night, I discovered that I had made a reservation for my return date from San Antonio in September, on Friday, and not Thursday.  United Airlines charged me an extra $200 to make that change.  There’s an instance where my confusion cost me dearly. 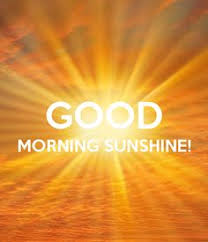 If we were having coffee, I would tell you that it’s a beautiful day, and I plan on enjoying while I can, as I can’t stay out in the sun or heat and humidity for any length of time.  So I’m going to finish this cup, and then I’m going outside to hunt Pokemon.