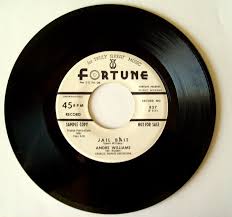 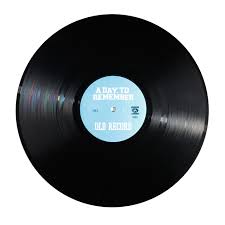 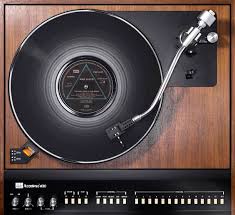 Talk to me, I'd love to hear what you have to say. Cancel reply